Fact:  I possess a fair amount of self-control but this trait is in direct and constant conflict with my lack of patience.  So, given these two facts one might predict that my pledge to become a "Ready-To-Wear Free Zone" in 2014 is doomed from the start!

Oh ye of little faith!  My prediction is that this pledge might not be as difficult to uphold in 2014 as it would have been in 2009.  Several factors conspire to bolster my chances of success.... 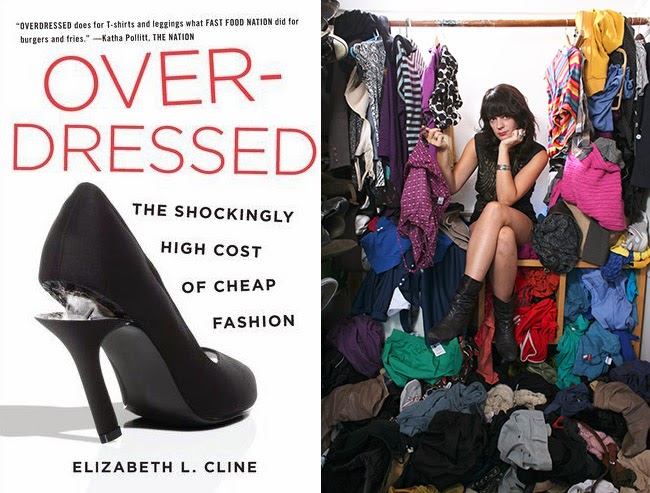 The Huffington Post goes on to provide several examples from Ms. Cline's tome (which I will brazenly share here because I am now officially late in getting ready for work!!)

Thank you for your PATIENCE in reading this long, wordy and nearly photo-less post - clearly my SELF-CONTROL was not engaged this morning - but I wanted to share with you (or perhaps remind myself) why I joined Ms Gunn's merry band of fasters when so many of us continue to gorge ourselves on fast clothing!

Awesome! I am now considering joining you....

Its just crazy when you read it in black and white like this! Good for you to join up with Sarah ~ can't wait to see your sewing ahead in 2014 ... off to have a peek around your blog ... J

I am re-reading Overdressed right now to bolster my willpower!

I thought about joining this, but I haven't bought RTW in about 5 years. I either make my clothes or go thrifting. And that's about twice a year. Now a fabric fast...

How is the fast going? LOVE your pic! 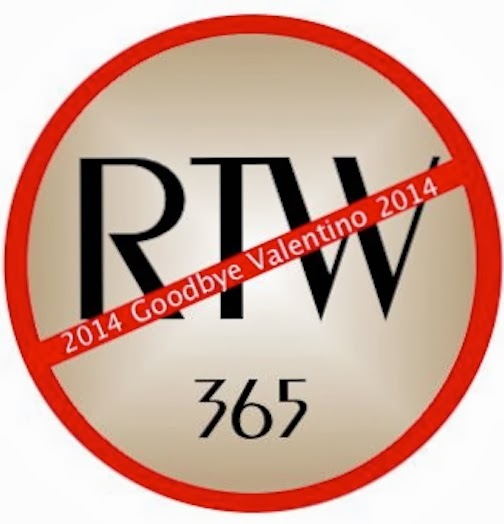